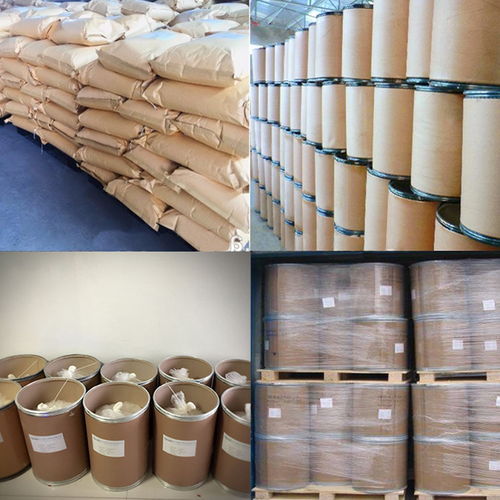 DLThreonine (abbreviated as Thr or T) is an amino acid with the chemical formula HO2CCH(NH2)CH(OH)CH3. Its codons are ACU, ACA, ACC, and ACG. This essential amino acid is classified as polar. Together with serine, threonine is one of two proteinogenic amino acids bearing an alcohol group (tyrosine is not an alcohol but a phenol, since its hydroxyl group is bonded directly to an aromatic ring, giving it different acid/base and oxidative properties). It is also one of two common amino acids that bear achiral side chain, along with isoleucine.

The threonine residue is susceptible to numerous posttranslational modifications. The hydroxy side-chain can undergo Olinked glycosylation. In addition, threonine residues undergo phospho rylation through the action of athreonine kinase. In its phosphorylated form, it can be referred to as phosphothreonine. Threonine is a feed nutrient enhancer, being the essential amino acids for the growth of livestock and poultry fish. It is mainly added to wheat, barley and other cereal-based feed. It can be used as nutritional supplements. 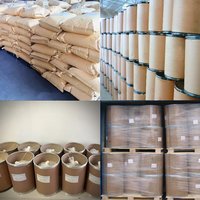 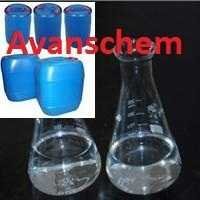 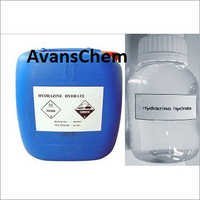 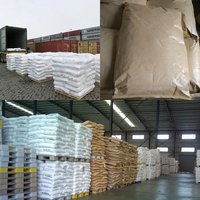 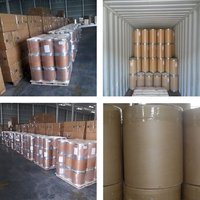 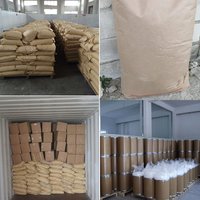